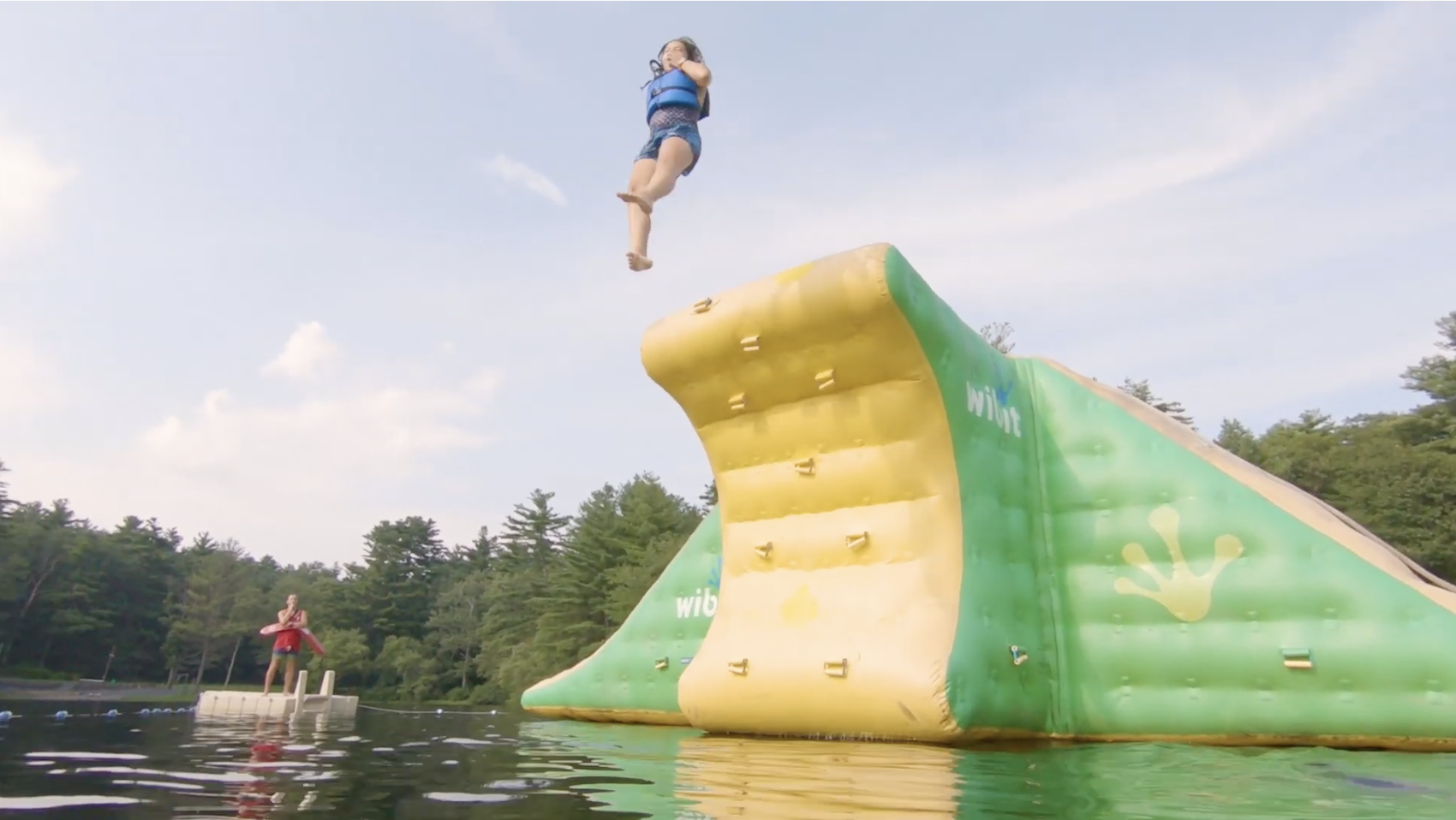 The YMCA of Greater NYC has found a buyer for its three camps in the Hudson Valley.

The Wend Collective, a philanthropic organization, purchased the camps for $ 7 million, $ 2 million more than the original asking price. Plans for the property have yet to be drawn up.

About 1,200 campers per year attended all three camps – Talcott, McAlister and Greenkill – before they were closed and put on the market last March to help fill the giant hole dug in the YMCA of Greater NYC’s budget by the coronavirus pandemic.

The sale was announced exclusively at Times Union: Hudson Valley on Thursday night.

The Wend Collective plans to undertake a one-year engagement process, reaching out to â€œthe communities that have historically frequented the camps, the communities in which the camps are located and the wider youth camp sectorâ€ to plan what to do with the property, according to a statement from the Collective.

Although the end result is unknown, the Collective wants to continue serving disadvantaged youth.

“From the start of this process, our hope has been to see this property continue as a place where New York City children can enjoy nature, play outdoors and create lasting memories,” he said. -she said in a press release. â€œWe are delighted that Wend is the next steward of this beloved property. We have received many great offers for our camp properties, and we selected Wend Collective because of their integrity, commitment and vision to continue to serve the interests of the community. “

Camp board members were concerned that the property could be sold to a private camp operator or resort. The three camps span nearly 1,000 acres in the town of Huguenot, about two hours northwest of New York City.

Board members were sad that the property was no longer in the YMCA’s hands – they hoped donors would contribute money so the camps could continue – but expressed hope for the buyer.

Member Monica Bermiss noted that the Wend Collective has contacted the board of directors and camp alumni for ideas on the property.

â€œI look forward to working with a group that has the same interests and values â€‹â€‹as the board members on this property,â€ she said.

Board member Amina Kennedy expressed frustration with how the board was notified of the purchase. Members were contacted early Thursday afternoon to request a meeting at 3 p.m. where they were informed of the sale, she said.

â€œThe way it all turned out was not preferred – that’s the most political way to put it,â€ she said.

Board members had complained about a lack of communication from the YMCA of Greater NYC as they were abruptly told in late March that the property would be sold.

However, Kennedy had high hopes for the buyer, calling the sale “bittersweet.”

â€œWe are losing camp, but based on the information we have on the Wend Collective, it looks like they are very much in tune with the dynamics we wanted to maintain at camp,â€ she said.

The Wend Collective, which focuses on education, arts and culture, and the environment, took an interest in property because of its history of serving communities that traditionally lack access to nature.

According to the YMCA of Greater New York, tuition for the summer camp at all three sites was offered on a sliding scale to New York youth, with about 750 of the 1,200 campers coming from New York.

The Wend collective, co-directed by James Walton, Walmart descendant, is both a impact investment fund – an organization that invests in philanthropic causes – and a granting foundation, according to the Collective.

In addition to purchasing the camp, the Wend Collective donated $ 500,000 to the YMCA of Greater NYC.