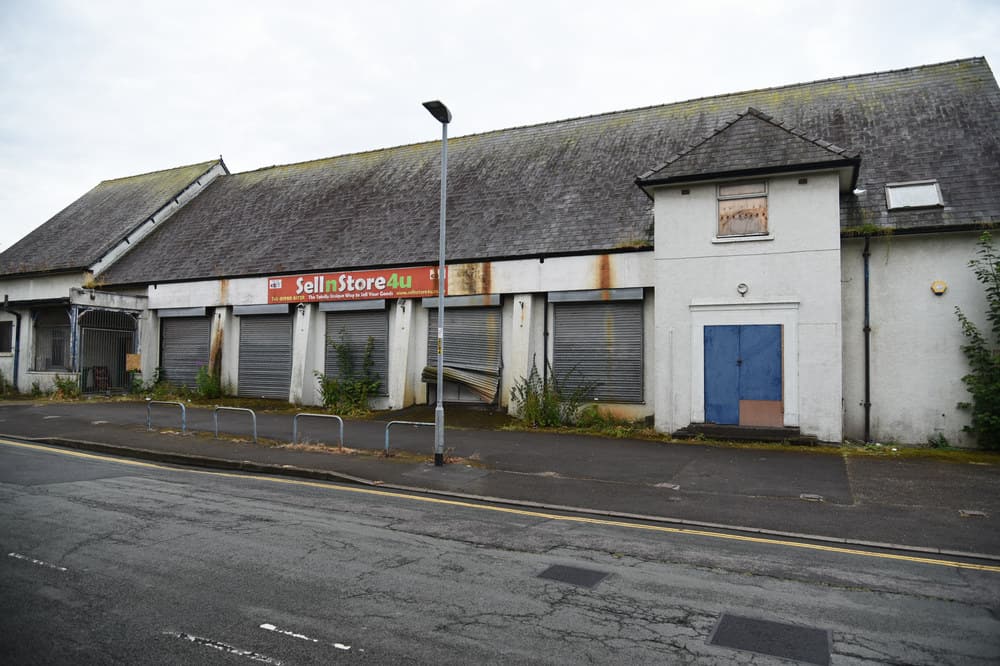 A bid to demolish a former Workington dance hall is expected to be discussed next week.

Redacre Investments wants to demolish Princess Hall on Princess Street and replace it with two shops, seven apartments and three townhouses and its request will be presented to Allerdale council’s development panel on Tuesday.

The prominent building, which overlooks Vulcan Park, was once the DVLA center and more recently a second-hand furniture store.

Last month, a fire broke out in the building.

Councilors will be asked to give the director of planning delegated powers to approve the scheme – but only if Redacre Investments LLP pays £6,000 for new road markings and makes changes to parking. If this legal agreement is not respected within three months, the program will be refused.

Councilors had already discussed the request in May and postponed their decision for more information on road safety and parking.

The request drew several objections, including from Workington City Council, which raised concerns about shops as there were empty units in the town center – a five-minute walk away. He said councilors had also received a number of objections from residents.

There were 58 initial objections from neighbors, although some were multiple and a petition of 16 names against the plans.