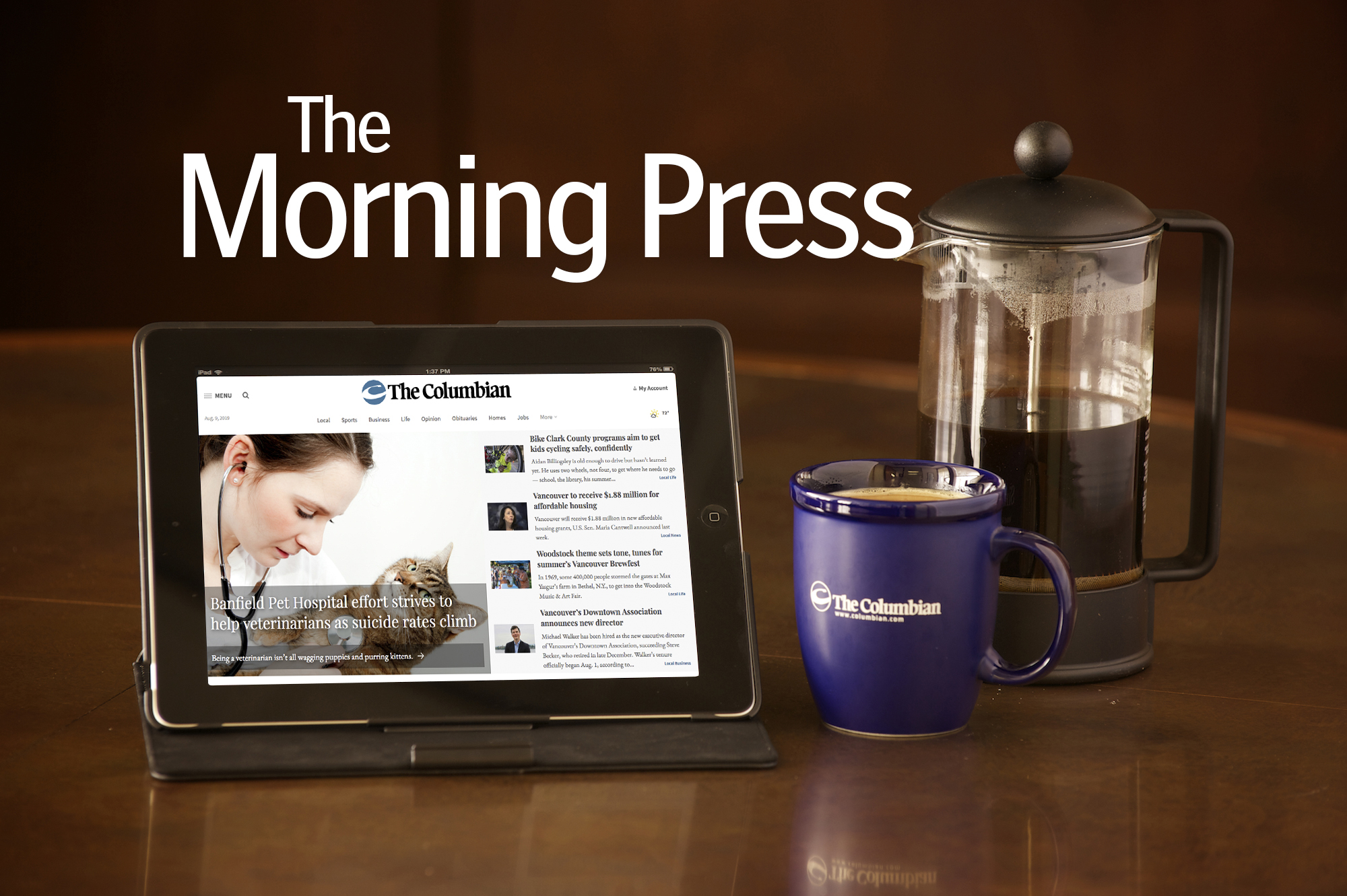 Will we get more sun as fall approaches? Check the local weather forecast before going out.

In case you missed them, here are some of the best stories of the week:

Vancouver City Council voted unanimously on Monday to enter into a contract with Outsiders Inn, a Vancouver-based non-profit organization, to operate campsites for the homeless.

Vancouver will provide Outsiders Inn $ 571,148 to manage day-to-day operations. Adam Kravitz, executive director of Outsiders Inn, said in a telephone interview on Wednesday that most of the budget is spent on staff to ensure campsites remain safe, secure and clean.

One person was injured Wednesday morning in a drive-by shooting in Hazel Dell, according to the Clark County Sheriff’s Office.

MPs responded around 7 a.m. at the 8900 block of Northeast 15th Avenue to reports of a shooting.

An owner of the liquidation store LiquidNation Liquidators in Vancouver said she arrived at her business Wednesday morning to find glass everywhere and $ 3,000 in stolen goods.

Jullienne Adams described the burglary at 717 Grand Blvd. as “overwhelming” for his family business.

Fort Vancouver High School on Monday alerted students and their families to an incident endangering a stranger last week as a student walked home from school.

The announcement says the student was walking around 2:15 p.m. Thursday when she noticed a teal car in a parking lot at East 18th Street and North Devine Road. The student continued to walk south on Devine Road, and the vehicle passed her and parked near the Burnt Bridge Creek trail.

In 2025, Vancouver-based ZoomInfo, one of Clark County’s top-rated companies, plans to move its headquarters to a new building in the Port of Vancouver’s Terminal 1 waterfront development.

Lincoln Property Co. and Bridge Investment Group are developing the building that will stand on Blocks A and C of the Port Terminal 1 project, west of Columbia Street and north of West Columbia Way, between the street and the berm of the BNSF railway.

TikTok Shopping and the rise of “social commerce”