Leviathan owner Lloyd Williams will have the chance to claim another feature on the first Tuesday in November after Hosier booked his passage through the Big Dance by winning Thursday’s Coffs Harbor Cup (1600m).

Star jockey Hugh Bowman delivered the perfect direction to propel the Kris Lees-trained Hosier to victory and into the $2 million Big Dance field at Randwick.

Bowman found the perfect spot just behind the speed and produced Hosier ($2.10 fav) top of the straight.

Huge congratulations to @Leesracing stable and all connections! 🍾
@HugeBowman do what he does best.😎 pic.twitter.com/lzj48qz8v4

The import was able to hold off The Ritz ($6) driven by fast-finishing Michael Morrison, three-quarter lengths with Chris Waller’s Waihere Falls ($9.50) in third.

“After having a bit of pressure, he had a great race.

“It’s a little misleading the angle at the top of the straight, there were plenty of chances and he probably came out on better ground but like Hugh said earlier he probably didn’t want to be as wide.

“He was good late, I think he will improve by watching how he raced.

“I haven’t seen him stop yet, but he’s got a bit of a cleanup today, so more and more.” 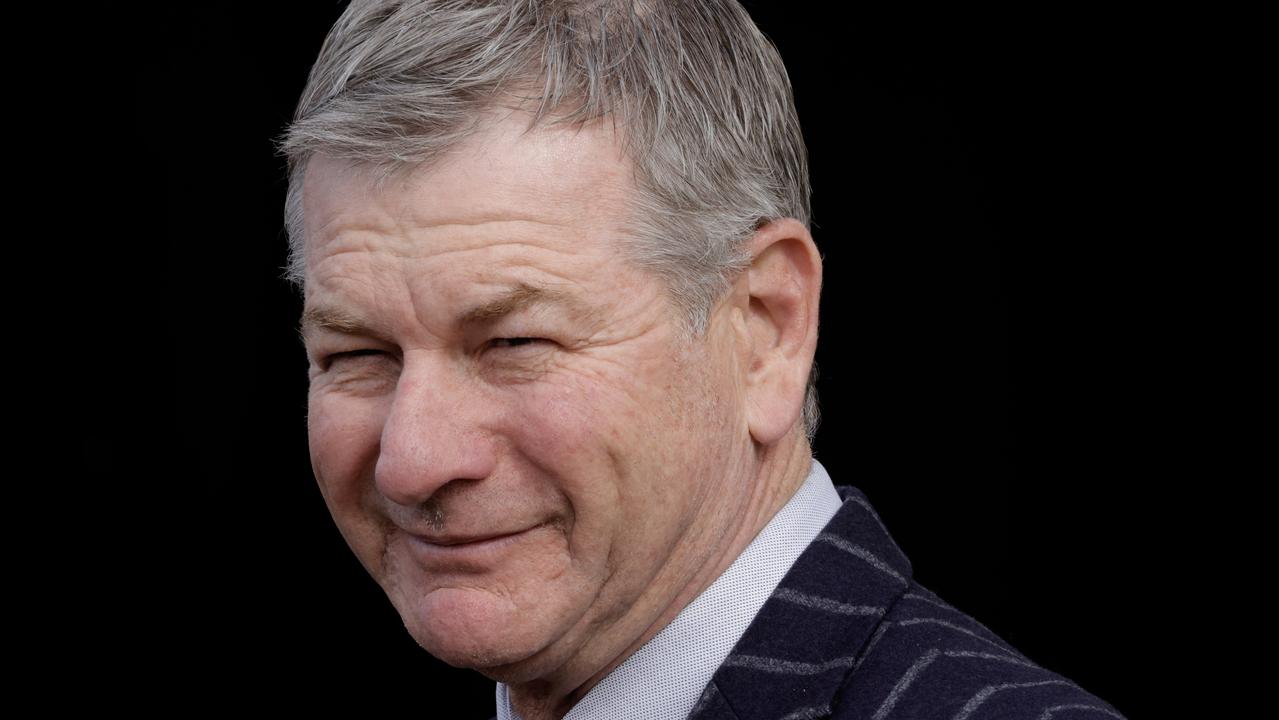 Williams, a seven-time owner Melbourne Cup winner, only gave Hosier to Lees at the start of this preparation after being coached by Robert Hickmott in Victoria.

“Mr. Williams obviously sent him here with a goal, Kris tweaked it and that’s the result,” Bowman said.

“There are more things in store for him.”

Hosier is now an equal second favorite with TAB for the $11 big dance with the mile event taking place in Randwick on Nov. 1.

The Ritz is also now eligible for the race after finishing second and costs $26.