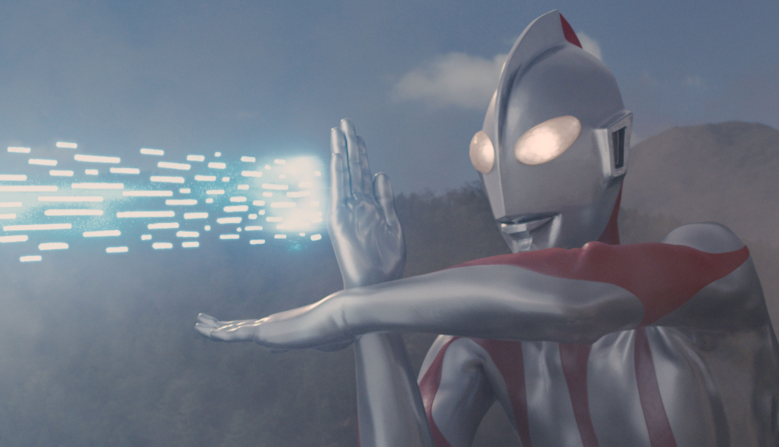 From a Mongolian sex comedy to a steamy Korean social drama and a chilling Tibetan thriller, NYAFF returns to the big screen in style.

While Asian cinema has seen significant crossover success in recent years, global phenomena like “Parasite” and “Demon Slayer the Movie: Mugen Train” — in addition to arthouse favorites like “Burning” , “Shoplifters” and “The Wild Goose Lake” – can’t help but draw attention to the absolute bonanza of incredible movies that still haven’t gotten their due outside of China, Japan or China. South Korea. And that goes doubly for countries like Malaysia, Mongolia and the Philippines, which are less frequently represented at Cannes, Venice or any of the other major festivals that form the most vital pipeline between Eastern filmmakers. and Western audiences.

A host of Asia-focused streaming platforms have sprung up to alleviate the problem as best they can (e.g. Crunchyroll, AsianCrush, Hi-YAH!, etc.), but well-curated opportunities to see the best new movies from Bhutan, for example – dedication to “Lunana: a yak in the classroom”! – are still rare, especially on the big screen. Enter: the New York Asian Film Foundation and Film at New York Asian Film Festival at Lincoln Center, which has now been giving local audiences that gift even for 20 indelible years, and had the means to air “Lunana” at the height of the pandemic, more than 18 months before his eventual Oscar nomination.

Always one of the most treasured and rewarding events on the New York film calendar, NYAFF is back and better than ever with its first theatrical-only edition since 2019. This year’s festival features more than 60 new releases and classics. , many of which will be making their New York, American or even world premieres. High-profile blockbusters like “Shin Ultraman” will screen alongside original meta-comedies (the wuxia meta-satire “Legendary in Action!” ), queer social dramas (the #LookAtMe in Singapore, which takes place at the intersection of YouTube and surveillance cultures), gonzo supernatural horrors (Takashi Shimizu’s “Ox-Head Village”), euphoric music documentaries (the vehicle by Josie Ho’s “Finding Bliss: Fire and Ice”) and a variety of special events that include interviews with filmmakers and a free outdoor screening of Wong Kar-wai’s “Happy Together.”

The whole festival is worth seeing, and our curtain raiser is really just the tip of the iceberg, so be sure to click here for detailed information on the whole program. That being said, here are five must-see movies at NYAFF 2022.

Register: Stay up to date with the latest film and TV news! Sign up for our email newsletters here.

Everything GRAZIA buys in July