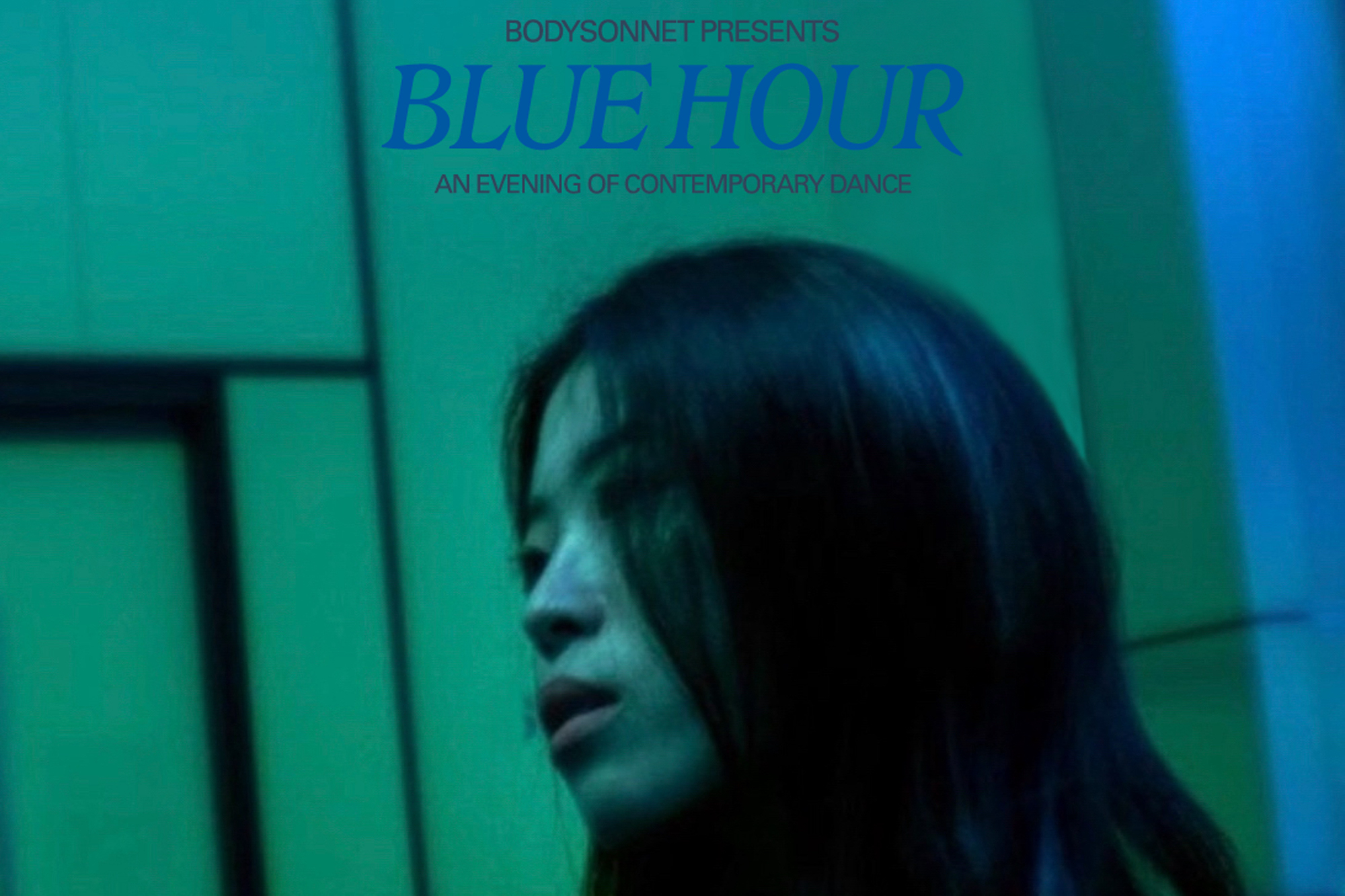 DANCE PREVIEW: BODYSONNET presents “Blue Hour” at The Foundry on August 10 and 11

Stockbridge West — Despite the many fluctuations of today’s modern world, contemporary dance remains center stage for BODYSONNET, a collective made up of dancers with local roots. The nonprofit — under co-directors Moscelyne ParkeHarrison and Mio Ishikawa — has produced a dozen works (in locations ranging from the Berkshires to New York, the Hudson Valley to Arkansas) since their launch in 2020. BODYSONNET returns to the region on August 10 and 11, for their debut at The Foundry, via “Blue Hour” – a mixed list of new works created and performed by four female artists exploring themes of intimacy , loneliness and both individual and collective evolution (see the clip here) .

“We designed this show around a sophisticated idea that we believe goes hand in hand with the Berkshires and the blue hour – to be the last moments of light in the sky before it gets really dark – is also a really specifically summer time,” ParkeHarrison told The Edge. from its home base in San Francisco where the blue hour does not exist in the same way as on the east coast.

“With dance, we’re able to make such small but also substantial changes down to the minute, and I think all of those changes are because of the feeling that it’s just in your body, which is super smart and can s ‘adapt very quickly’, ParkHarrison says of an awareness she has achieved through ongoing collaboration with mediums other than dance and bearing witness to their respective timelines.

As for another interesting facet of the job? “We don’t really know what [‘Blue Hour’] looks like at this point,” ParkeHarrison said, adding, “we didn’t feel how all of these individual expressions really blend together and what kind of emotional arc we’re going to face people in. Among the various “puzzle pieces” that exist but have yet to form a cohesive whole are the performers themselves, each from a distinct geographical location – Mio Ishikawa (originally from Tokyo, Japan, currently working as a freelance dancer and collaborator in New York); Moscelyne ParkeHarrison (Berkshires choreographer, dancer and freelance dancer); Sayer Mansfield (a movement artist, performer, choreographer and teacher currently based in the Berkshires); and Sydney McManus (an independent multidisciplinary artist residing in Montreal, Quebec whose practice involves dance, performance and design). Together they weave emotional depth, internal conflict and shared cultural phenomena into their work; before this last Saturday, August 6, the group as a whole had not yet shared the physical space.

In this iteration, BODYSONNET delves into blending the power of place (Mansfield and ParkeHarrison are from the Berkshires and have a deep relationship to the surrounding landscape) tempered by Ishikawa and McManus’ response to place – specifically coming here and to be asked to create something. “[Each of them] is going to be inherently impacted by the geography, the cultural climate of the Berkshires but also their own experiences of the cities and countries they come from… which not only affects [how Sayer and I create but also] how we relate to what we assume the Berkshires audience wants.

ParkeHarrison likens the four vignettes that are “Blue Hour” to something of an odyssey – a nod to Homer’s eponymous epic, thought to have been written in the early 7th century BCE – a composed of “disparate trials and tribulations…individual moments of challenge, joy, conflict, each revealing its own [complete] story in the context of a larger story.

This summer marks the third time that BODYSONNETT has been in residence in the Berkshires, which energizes the artists. “It’s really exciting to notice that people are starting to remember who we are and to support us in any way they can,” says ParkeHarrison, whether that’s coming to the show (huge!), or making donations. in cash or in kind, ranging from food to studio space and accommodation – all of which are essential in bringing artists to an area that is not only expensive but also difficult to access.

“We are asking these artists to suspend their lives and independent careers in the big cities and [not only] coming to the Berkshires, but also spending time – making art, going to the farm, to the grocery store, to the studio… very different from what is possible for many art institutions that pass through the Berkshires, and to rightly so: it’s hard to stay here. It is our community ties that make this [type of production] possible.”

REMARK: BODYSONNET has received support and recognition from the New England Foundation for the Arts, Massachusetts Cultural Council, Anthony Quinn Foundation, Adobe, Satellite Collective and The Peace Studio. The collective was the first company in residence at Berkshire Pulse and Walnut Hill School for the Arts; tickets are available here.